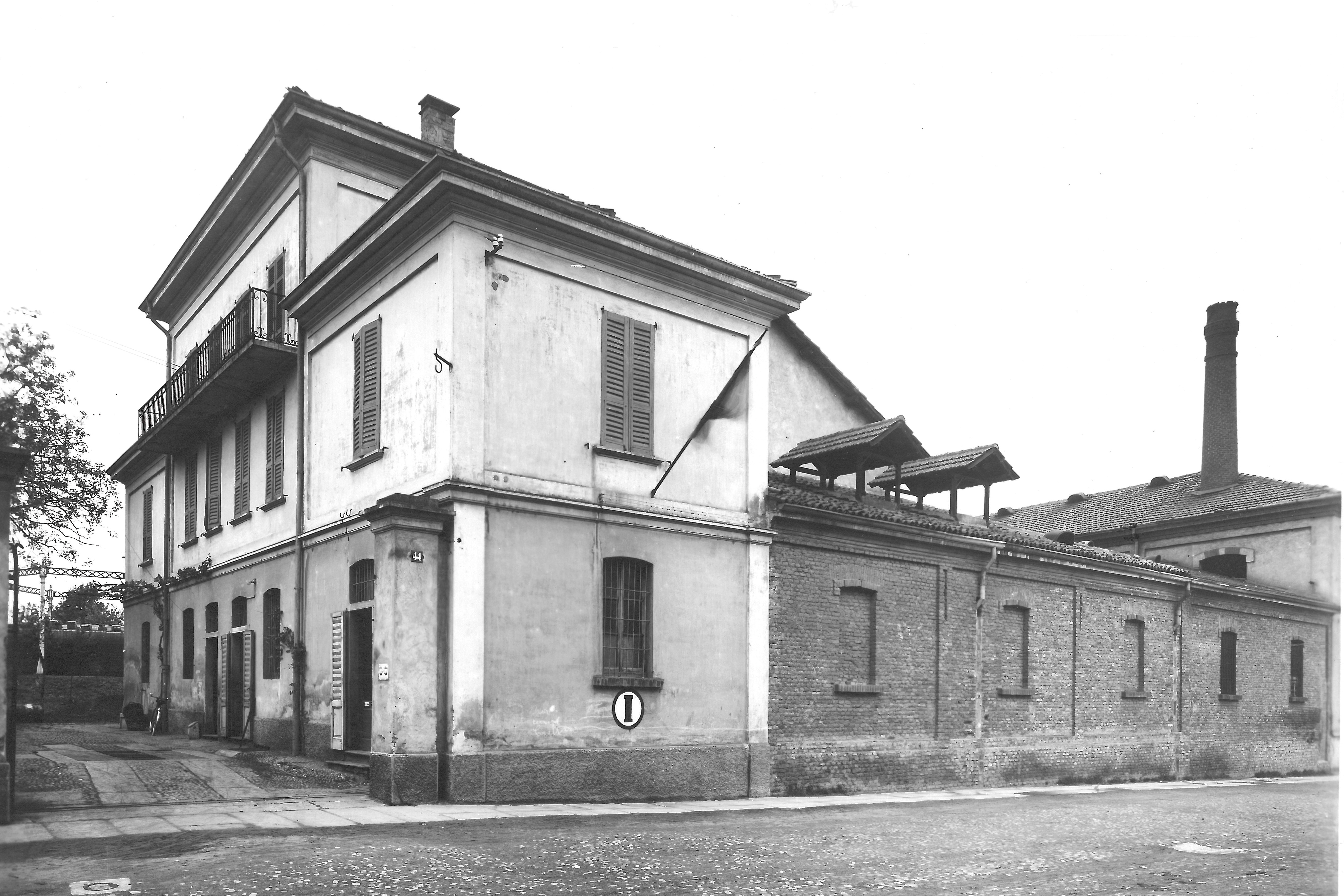 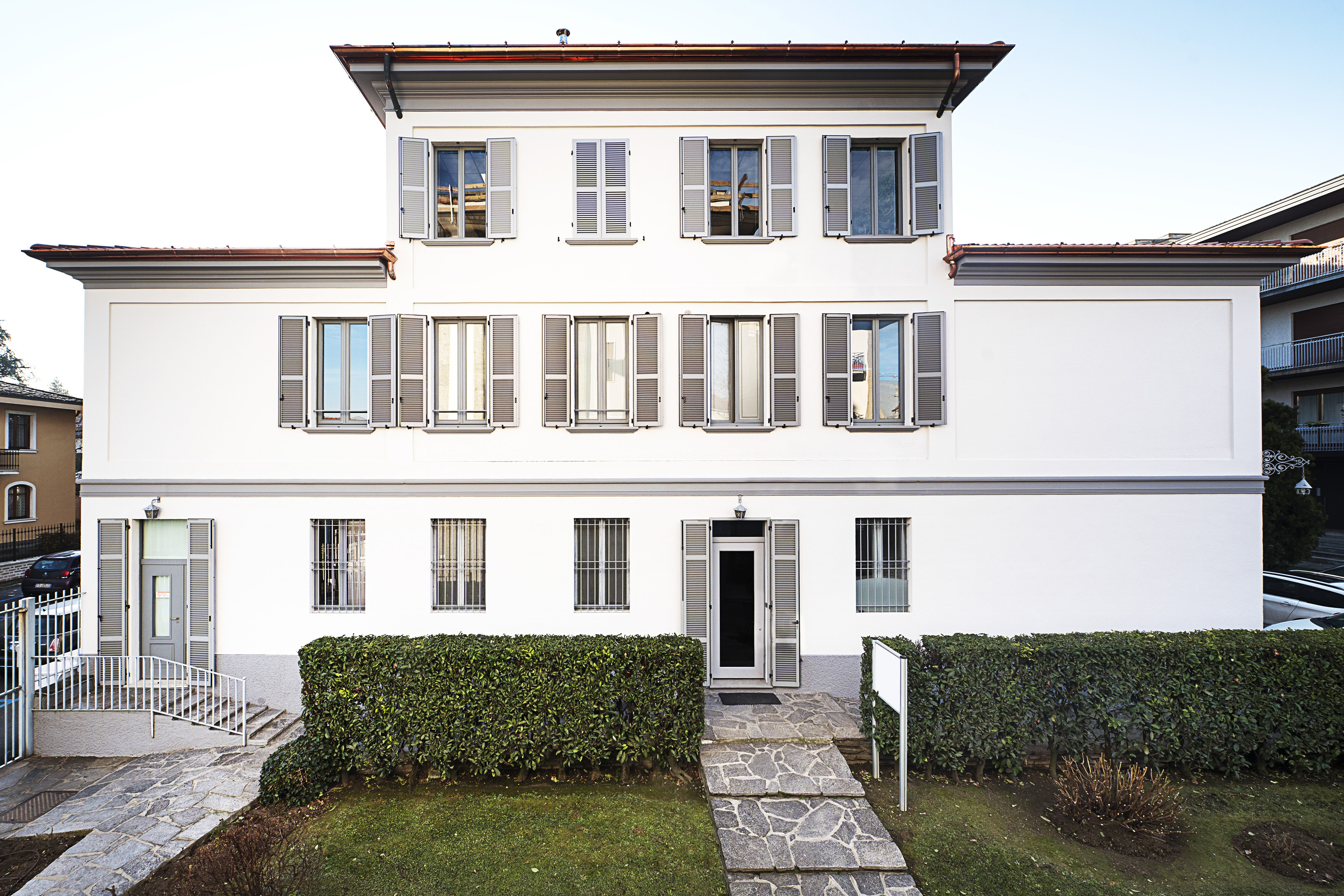 Scroll the timeline and discover the Enercom Group’s history

1950
1952
1984
1990
1996
2001
2002
2018
2020
1950 is a fundamental date in our history: it was in that year that Bonizzoni e Bernardi Officina Gas, which later became SIBB (Società Industriale Bonizzoni e Bernardi), the first nucleus of today’s Enercom Group, started business in Crema. We are based at the old Officina del Gas in Crema, the old city gasworks, built in 1873. Simet, the company that now operates in the areas of Public Lighting, Smart City and energy efficiency, was also founded in 1950, but in Padua. Two years later Domenico Crotti, father of the Group’s current Chairman, was taken on by SIBB. He immediately appreciated that, in an Italy without gas distribution networks, supplying Municipalities with complete systems on a “turnkey” basis would be a winning strategy.
Therefore, in 1952 the businesses began to grow, and ever since, in a succession of acquisitions of concessions for the construction and management of gas distribution networks, the companies led by the same entrepreneurial group have multiplied, hand-in-hand with the number of Municipalities served by the natural gas networks.
After the death of SIBB founder Dafne Bernardi, in 1984, with the total confidence of all the shareholders, Domenico Crotti firmly took over the reins of a group operating not only in distribution but also in network construction, meter installation and consumer billing.
In 1990 Cristina Crotti, one of Domenico’s two daughters, joined the business, and after the early death of Domenico himself she soon found herself at the head of a major group.
In 1996 the group had a turnover of 100 billion old Italian lire, with 115 employees, managing the gas services of more than 100 Municipalities.
In 2001 GEI became the parent company, and this was followed by mergers with SIBB, Olona, A.Di.M. and DIME.
Further to the liberalisation of the gas market in 2002 and the introduction of a new regulatory framework, all Group companies transferred their gas sales business to the newly incorporated Enercom Luce e Gas, while GEI continued its own independent development.
Simet, referred to above, joined the Group in 2018.
At the start of 2020 renewable energy production activities were reinforced and within a couple of years the group, partly through ENERCONNECT, will be managing independent output of more than 13,700,000 kWh per year. Today, the Enercom Group operates through 6 independent companies on the utilities and energy market, from production to distribution, from energy efficiency to sales, and from public lighting to services and products for the Smart City and the Smart Home.
Go to Top